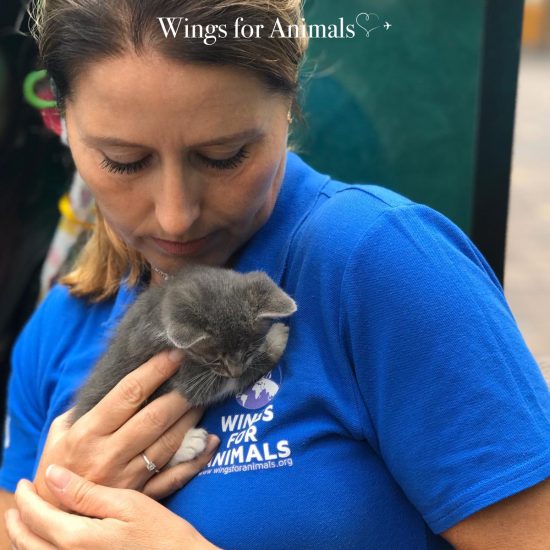 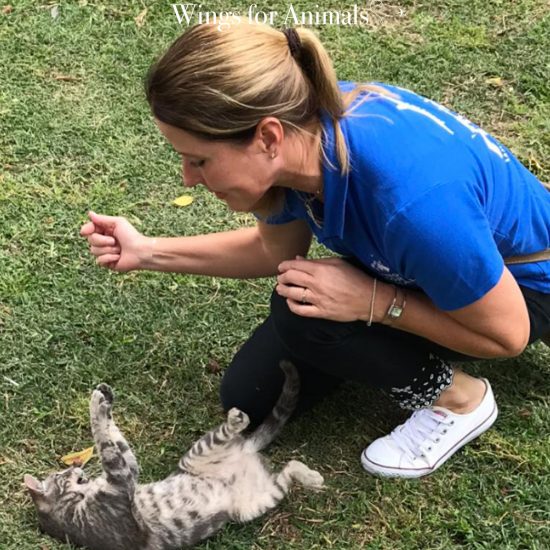 The Parque Kennedy is located in the touristic district of Miraflores and is a popular attraction with both Peruvians and foreigners. Its particularity is the presence of a large cat colony, comprising both feral and domestic cats. The first two cats were introduced more than 25 years ago by priests from the nearby church for plague control. As those cats reproduced and populated the park with their offspring, people got used to abandon their unwanted cats in the park, therefore creating the domestic cats colony. The feral felines live in the trees and avoid human contact, while domestic cats let people approach and pet them.

GVDF was created 15 years ago by a group of cat-loving neighbors. In 2013, the group’s status was made official. The group’s constant objectives are contributing to improve the cats’ well-being, neuter the cats, promoting their responsible adoption, and preventing their abuse and abandonment.

Click here if you want to support this project.